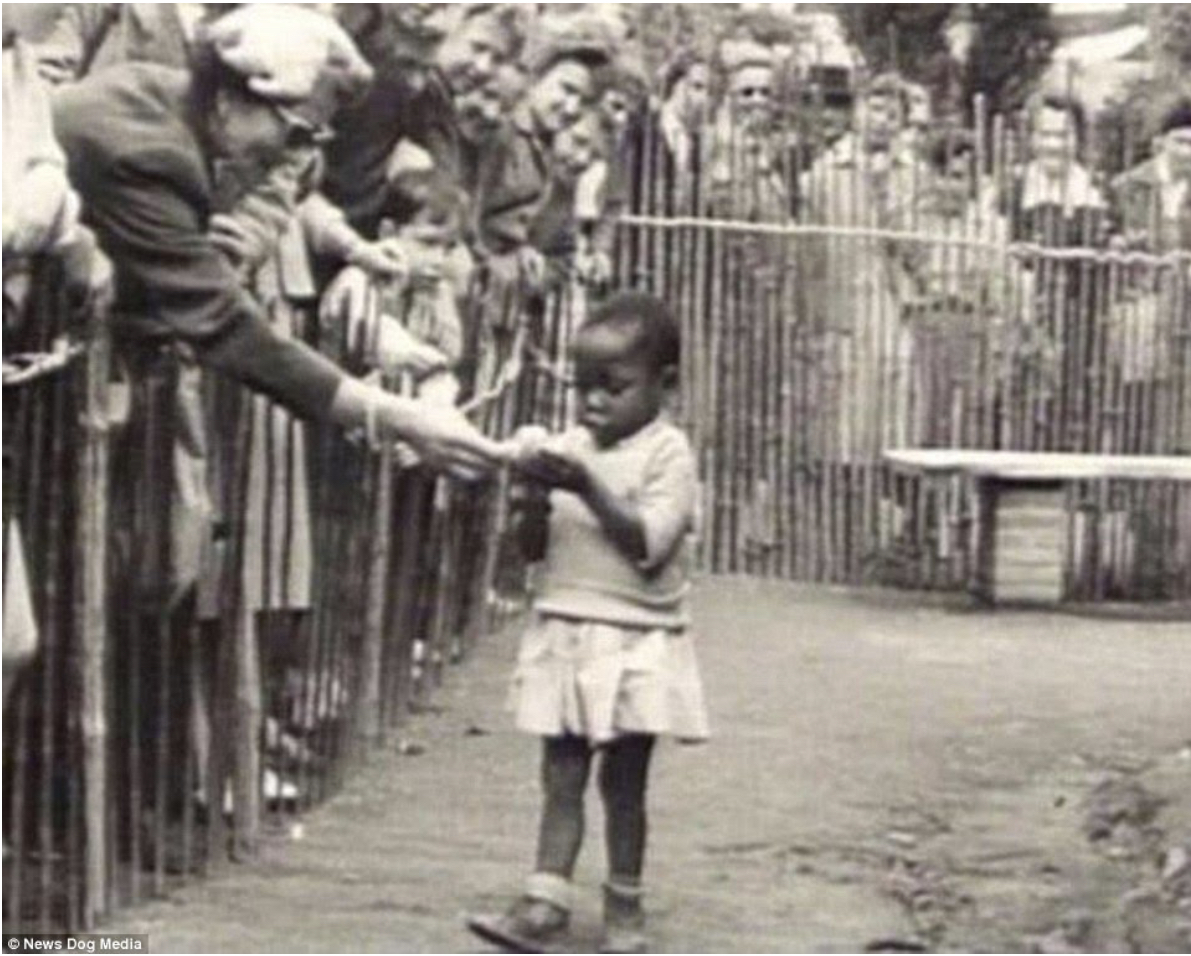 “The naming and renaming of towns and cities forms part of building a united nation, as well as the erection of new statues and monuments.  Monuments glorifying our divisive past should be repositioned and relocated.  This has generated controversy, with some saying we are trying to erase our history.  But we make no apologies for this.  Any symbol, monument or activity that glorifies racism, that represents our ‘ugly’ past has no place in a democratic South Africa.  The struggle against apartheid was first and foremost aimed at ensuring that all our people should reclaim their dignity, black and white.  Restoring dignity is the preoccupation of this administration.”

The Wildlife Animal Protection Forum South Africa (WAPFSA) is a Forum made up of individuals representing environmental, conservation and wildlife protection organisations, these include experts from the scientific, conservation, legal, welfare, animal rights, tourism, social justice and public advocacy sectors.

WAPFSA would like President Ramaphosa to also consider acknowledging the fact that the zoos in South Africa are lasting monuments to the colonialist ideology of capturing indigenous people, wild animals and plants and keeping them on display.  Menageries of the 18th century brought indigenous people and “exotic” animals to Western society and zoos today are a constant painful reminder of this practise.

From the very beginning of South Africa’s history, colonists exercised their control and authority. At first they controlled the Khoikhoi people and simultaneously crafted racist and sexists ideologies about the culture of all indigenous people they encountered as they moved north. Travelogues that circulated in Europe described Africa as being uncivilised. They enforced the belief that it was in Africa’s best interest to be colonized by European settlers.

Human zoos, also known as ethnological expositions, were well documented 19th and 20th century exhibitions of humans.  These displays emphasised the cultural difference between Europeans of Western civilization and non-Europeans who practised a lifestyle which was deemed more primitive.

One of the most well-known examples of ethnological expositions in our history is the one that took place in 1810, when Saartjie Baartman a Khoikhoi was taken to England.  On the 10th January 1811 at the New Theatre in London a pantomime called “The Hottentot Venus” was featured at the end of the evenings entertainment.   Saartjie Baartman was the so-called Hottentot who was displayed, people were allowed to touch her for a fee. In 1814 Saartjie Baartman was sold to an animal trainer and taken to Paris where she was exhibited as a “freak’.  Even in death, she became the object of scientific and medical research. Her genitals, her brain and a death cast of her body were displayed until 1985.  After five years of negotiation her remains were returned to South Africa on the 3rd May 2002.

In the 1870’s exhibitions of exotic populations became popular in various countries.  Human zoos could be found in Paris, Hamburg, Antwerp, Barcelona, London, Milan and New York City.   Wild animal merchants in Europe exhibited Africans and wild animals. In 1925 a display at Belle Vue zoo in Manchester, in England was entitled “Cannibals” and featured black Africans depicted as savages.  In 1958 a Congolese village was displayed at the Brussels World’s Fair.  The history of human zoos is long and very painful.

In 2020 South Africa still has colonial contructs―zoos―which reinforce notions of conquest, control and “Othering’. The purpose for these zoos, the practice of keeping wild nonhuman animals captive is a source of contention.  Debates regarding individual animal rights and animal welfare is especially relevant now.

The government zoo in Bloemfontein had to be closed recently because the animals were left to themselves, animals died of starvation.  There are still government zoos in Pretoria, Johannesburg and East London.  The budget to run these facilities could be better spent on real education.

If we are going to consider ourselves to be post-colonial then we need to shed the colonial narrative and remove wild animals from cages.  There is a renewed global focus on racism and the violent colonial history is being highlighted worldwide. South Africa should lead the way, we do not need colonial styled zoos in South Africa instead these facilities could become centres of virtual and immersive technologies, libraries and places of education and study.

It became apparent during the global COVID_19 pandemic that children and students needed places where they could access high-speed WIFI in order to continue their studies.  Children and students need large areas of safe space to study.  The zoos in South Africa could be turned into such facilities.  The education of South Africans about our diverse environment and wildlife can continue with live-streamed safari experiences to audiences at these facilities.  Lectures could be delivered.  The positive educational possibilities are endless.

We eagerly await your positive response.

Note: This letter would not have been possible without the assistance of Chief Stephen Fritz, leader of the South Peninsula Khoi Council

Vivien Law Parliament for the People

Image Credit: Daily Mail United Kingdom with the following text: The horrifying industry was also active in Europe. An African girl is shown at the 1958 Expo in Brussels, Belgium that featured a “Congo Villiage” with visitors watching her from behind wooden fences