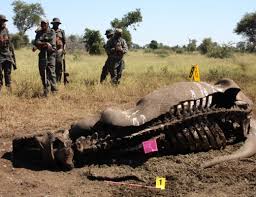 We believe that the need to protect our endangered wildlife species in South Africa should be a national priority. Rampant wildlife crime has led to immense human suffering and financial loss. Weak penalties and poor legal enforcement have made wildlife crime a lucrative and low-risk activity for criminal syndicates.

Nearly 120 000 concerned individuals have signed a petition to the office of the National Prosecuting Authority requesting the re-investigation of suspicious rhino poaching related crimes committed in Northern Kwa-Zulu Natal. These crimes have affected our important rhino populations, but equally have disrupted lives.