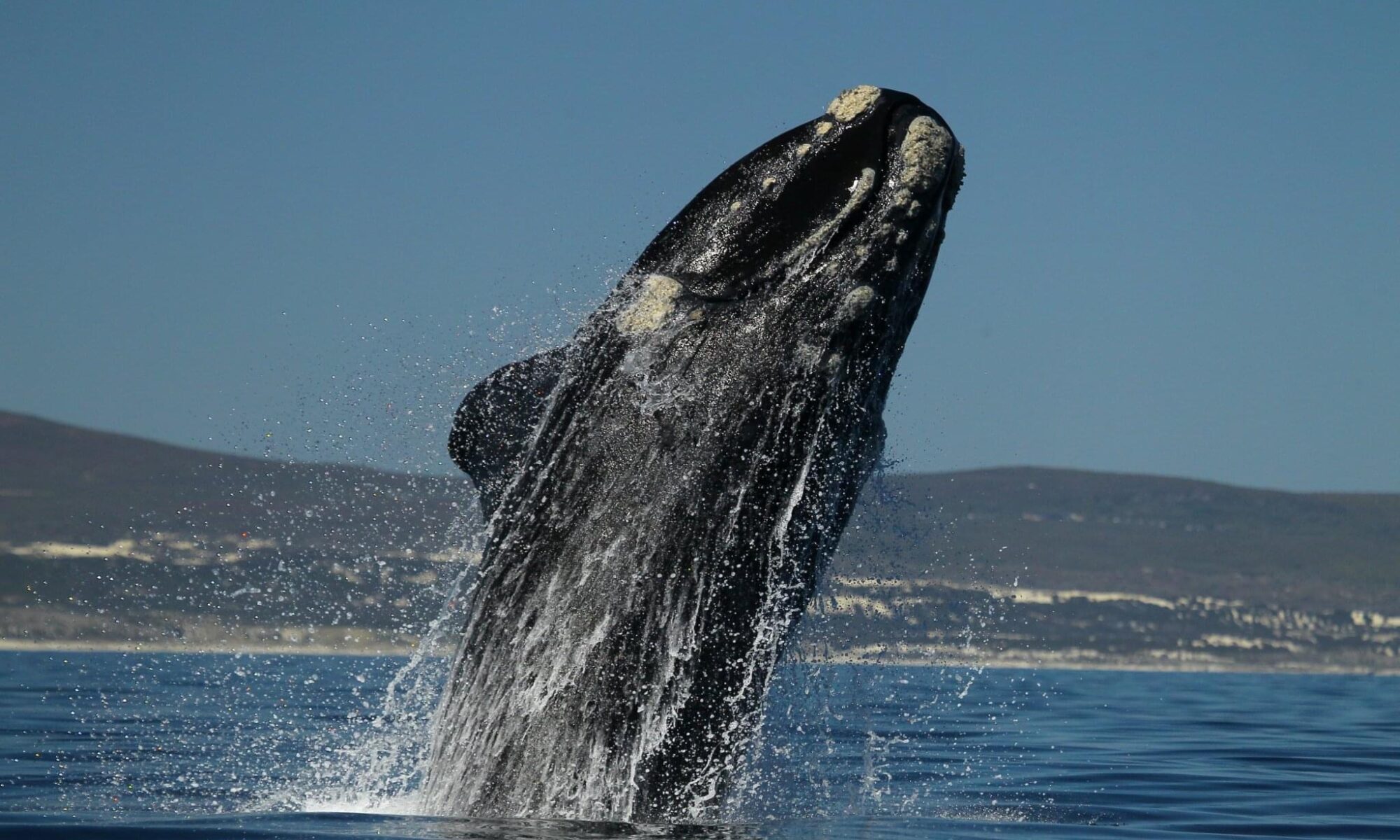 In addition, the decline in sea bird populations, the destruction of fish eggs and larvae, the immune system suppression in organisms, the destruction of delicate seabed, the temporary or permanent hearing loss in fish and mammals, the abandonment of habitats, the disruption of mating and feeding, disorientation, beach stranding and death are among the risks to evaluate. For whales and dolphins, who rely on their hearing to find food, communicate and reproduce, being able to hear is a life or death matter. Underwater prolonged noise has been linked by several marine scientists, including Dr. Harris, Ohlbers and Wright  who submitted, among others scientists, expert affidavits for the High Court Case vs Shell above mentioned, to cause massive mortality and destruction in zooplankton, which is the base of all marine food chains. In the judgement these experts are quoted for their reference to the African penguin behaviour as follows:

[53]       […] distinct avoidance responses such as leaving the area of activity. Ceasing to undertake everyday activities such as feeding in preferred areas, this is likely to negatively impact the fitness of an affected animal. The result of study in South Africa […] show clear evidence that the endangered and endemic African penguin avoided preferred feeding sites […] this is a particular concern for a species that is already stressed by prey depletion and the greater demand for them to forage further afield, and for which the prospect of extinction is significant.

The project area overlaps with the Atlantic Southeast 19 IBA (Important Bird Area), which is a distinct area that has been identified to provide essential habitats for many bird species. These essential habitats and the birds who reside in them will face devastating effects of the drilling.

In addition, there are countless species found within the greater area, fifteen of which breed in Southern Africa, including Cape Gannet, African Penguin, African Black Oystercatcher, four species of Cormorant, White Pelican, three Gull and four Tern species. With not enough information on the long-term effects of drilling on seabird species and their young, the risks of the proposed project seem too great to overlook. Breeding colonies of African Penguins are found at Robben Island, Boulders Beach in False Bay and Betty’s Bay, all of which lie over 75 km from the Area of Interest. With the countless environmental and human-related impacts already faced by African Penguins, drilling poses yet another cause for concern in terms of being severely detrimental to these colonies.

There is a significant gap in our scientific knowledge of life on Earth[4].   We are very far from knowing exactly how many species are on the planet, what they do and how they interact to support life. The study from Camilo Mora et al, in 2011,  just estimated that there are ~8.7 million species globally, of which ~2.2 million are marine species. In addition, it highlighted that 86% of existing species on Earth and 91% of species in the ocean still await description[5]. We don`t know them at all. If we don`t even know about how 91% of wildlife does live and interact in aquatic environments, how can we know or mitigate the cascade effects of our harmful activities?

There are thirty-five known species or subspecies of whale and dolphin who are found along the South-West Coast, including Long-finned Pilot whales, common dolphins, Sperm whales and Humpback whales. Southern right whales pass through the area en route to their coastal breeding grounds. The effects of drilling activities on these marine mammals have been touched on above but it is imperative to point out that marine mammals are extremely dependent on sound and it stands to reason that cetacean such as whales and dolphins are threatened by drilling activities in various ways. Whale calves have been separated from their mothers due to the noise levels. Behavioural changes could involve changes in time spent at the water’s surface, dive times and energy costs due to having to travel greater distances in an attempt to evade the sound.

The Western Cape heavily relies on tourism as an important economic activity and the direct and indirect impacts of a drilling project along these coastlines will have detrimental effects on tourism in the area. Hermanus is considered the most well-known area in the country for whale watching and whale-related activities. Drilling operations are known to affect whale populations by scaring them away, deterring them off their migration routes and affecting them physiologically. The impact on tourism if the whales of Hermanus were to be affected by this project would be of a significant magnitude.

Fishing sectors in the area would be similarly affected, including the large pelagic longline, tuna pole, demersal trawl and demersal hake longline. There are 68 communities that have been registered for small-scale fishing rights, comprising a total of 2031 fishers, and while they are thought to be in shore of the area of interest, the far-reaching effects of the proposed drilling cannot be known with complete certainty. This would, in turn, effect the income and livelihoods of these communities. The local communities will also be affected in terms of an alteration in sense of place and cultural/spiritual reliance on the sea. Local service providers and suppliers may also have extra pressure placed on them when expected to support the proposed project.

TEEPSA-567 has obtained exploration rights to find gas with the view of promoting a “just transition” but then, our understanding is that in case oil will be found instead of gas, the extraction will proceed anyway.

Offshore drilling can potentially produce petroleum along with a host of other environmentally harmful substances including arsenic, nickel, copper, chromium, zinc and barium. Heavy metals and hydrocarbons can be devastating for the health of marine organisms and to the people who live and feed off the coast.

Another major environmental concern is linked to the disposal of highly toxic production waste caused by the hydrocarbon drilling. Small oil leaks usually occur during the production and transport of crude oil and pollutes the waters surrounding the rig.

The South Easterly wind of the Cape, and resulting strong current, blows from October to March and can exacerbate any potential spill which could traverse vast distances in very short space of time. Even small occasional spills can negatively impact local communities, increase poverty and unemployment.  From June to November the Cape Peninsula waters are populated by migratory marine mammals.  WAPFSA members are concerned that South Africa lacks the marine assets, including a limited number of vessels available for coastal oil spill contingencies. This scenario is at odds with the need of prompt intervention in case of spills.

Desalination plants have been proposed as a solution to the severe droughts that have occurred, and can occur again, in the Western Cape,  for this important reason the quality of coastal sea-water must be protected.

With regards to the health and well-being the of human populations living along the coasts, the following has been found: itchy and watery eyes, nosebleeds, wheezing, sneezing, coughing are known symptoms of human exposure to crude oil. Chest pain, respiratory problems, dizziness, gastrointestinal problems have also been diagnosed as side-effects to exposure as was highlighted during a study of workers involved with clean-up operations.[6]

WAPFSA opposes and objects to this project in its entirety.

[5] Ibid. (PDF) How Many Species Are There on Earth and in the Ocean? (researchgate.net)