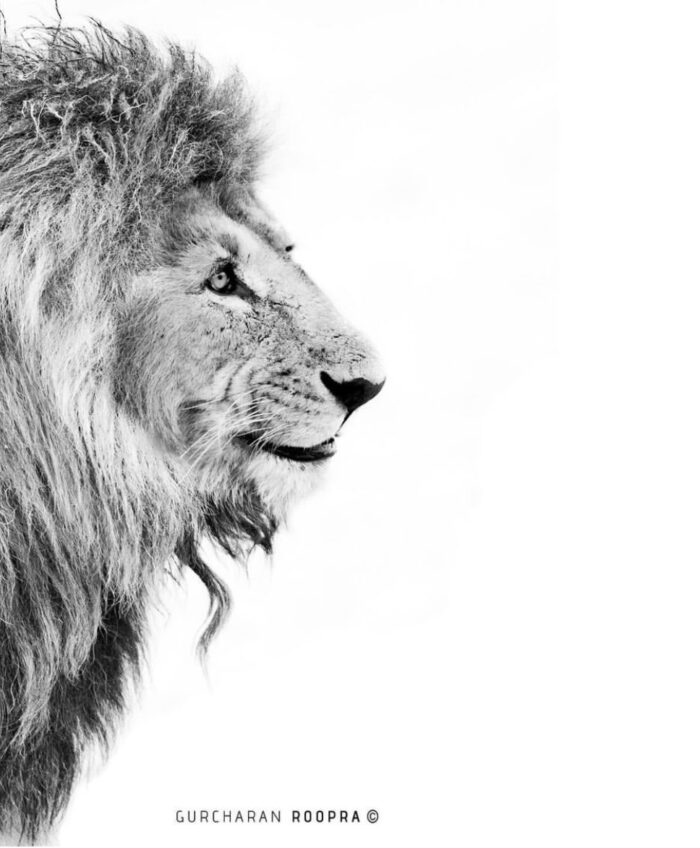 On the 10th of October 2019, the Minister of Forestry, Fisheries and the Environment appointed a High Level Panel of Experts in response to a number of emotive and complex conservation and sustainable use issues including the lion bone trade, the hunting of captive bred lions, the elephant culling debate, the ivory stockpile and the trade in rhinoceros horn.

On the 2nd of May 2021, the High Level Panel Report, which had been approved by the Cabinet, was released.   The majority of the High Level Panel recommended that South Africa does not captive breed lions, keep lions in captivity, or use captive lions or their derivatives commercially.  Honourable Minister Barbara Creecy requested that the Department action this accordingly and ensure that the necessary consultation for implementation is conducted.

On the 12th of August 2022 the Minister gave notice of her intention to appoint a Ministerial Task Team that will function as an advisory committee, to identify voluntary exit options and pathways from the captive lion industry, and to oversee the implementation and monitoring of the same.

The prerequisite Members of the appointed Task Team, were such that when viewed collectively, must be persons who are selected by virtue of qualifications, expertise, and experience.

After careful consideration the Members of the Wildlife Animal Protection Forum (WAPFSA) nominated and endorsed seven eligible candidates, the details of whom have been presented to Dr Tsepang Makholela.

The Members of WAPFSA acknowledge their candidates for their preparedness, their disposition and their inclination to assert themselves for this task.