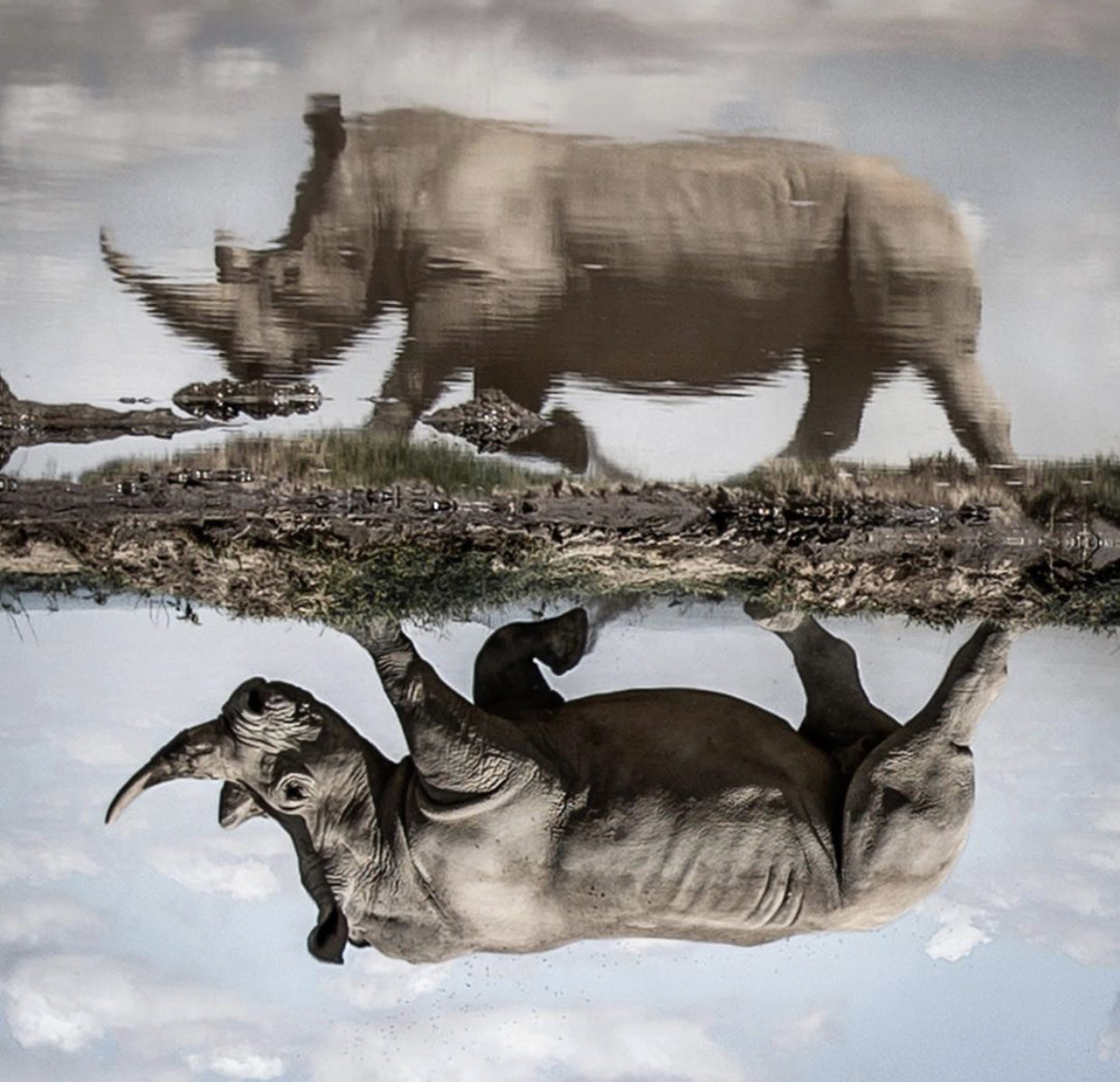 Recent studies published in May 2019 by Professor Vu Hoai Nam Dang and Professor Martin Reinhardt Nielsenhave from the University of Copenhagen have further determined that the discerning consumers prefer rhino horn that is derived from wild rhino not farmed rhino. Furthermore, Douglas Cookes and James Blignaut point out that game farms may harvest horn every 1.5 years, whereas for poachers it is optimal to kill a rhino and harvest its horn, even at very low rotation intervals: “This suggests that, even if a rhino poacher encounters a dehorned rhino, it is still optimal to kill the rhino and take what is left of the stump.  This casts further doubt on the effectiveness of a legalized trade”.

Seventy-percent of the world’s remaining rhino population live in Southern Africa. We are therefore the key role player in determining the future of the species. The enormous responsibility to conserve this species rests firmly with us. During the five-year period 2012-2017 51% of the white rhinos population have been obliterated from the Kruger National Park and a further 26% from other state-owned parks.

Despite this alarming decline of rhino numbers and instead of using this unique opportunity to harness exacting tourism and job creation, South Africa has chosen to trade in rhino horn which benefits only a few private owners.  Information about the state owned stockpile of rhino horn is unfortunately not freely available.  South Africa has undergone a period of systemic political corruption commonly referred to as state capture  Various state owned  rumors abound about the possible pilfering of the stockpile, urgent transparency in this regard is imperative.

We, the undersigned organisations and individuals belonging to the Wildlife Animal Protection Forum South Africa, are not confident that those in favour of legalizing the domestic or international trade in rhino horn trade prior to 2017 have adequately considered and or resolved the complex issues at hand.  We do not not support the domestic or the international trade in rhino horn.

In 2009 a ban of the domestic trade in rhino horn South Africa was introduced because of the poaching crisis.  This ban was opposed by some private rhino owners including John Hume and Johan Kruger. Hume and Kruger successfully ligated against the ban.  The High Court ruling stated that the incorrect due process was followed during the public consultation process by the Department of Environmental Affairs before imposing the ban. The decision taken against the DEA was upheld by the Constitutional Court.  After defending the ban through all the legal processes it remains unclear why the DEA did not attempt to re-advertise its intention to ban the domestic trade in rhino horn with required notice period and circulation of information.

Instead, the DEA, under the leadership of Minister Molewa, chose to focus on developing new legislation which included setting out the requirements for the domestic sales of rhino horn.  Numerous organizations in South Africa and internationally appealed against this decision.

A Committee of Inquiry was appointed by the DEA and tasked with producing a report on the viability of the domestic rhino horn trade in South Africa.  Apparently the full report was completed in 2016 but only a summary report has ever been made available. We would appreciate access to full report in order for us to understand and evaluate the COI’s findings.

It is a well documented fact that the illegal killing of rhino and the illegal trade in rhino horn continues unabated across Africa and Asia.  The rate of killing in parts of Africa has continued to increase dramatically over the past decade and this has threatened the continued survival of the rhino species and negatively impacted the ecosystems in which they live. The rhino poaching figures presented by the DEFF on the 31st July 2019 do not, we believe, necessarily represent a decline in poaching but rather highlight the fact that there are less rhino to poach.

The scale of the rhino poaching crisis poses a threat to the national security of our country and to the other range states.  Rhino poaching fuels conflict and unrest, it destroys livelihoods, it promotes corruption and negatively impacts wildlife based economies and all conservation efforts.

Of the fifty-seven proposals to amend on the lists of species, two relate to the white rhino and will once again be on the agenda at CoP18 which will be held in Geneva, in Switzerland in August 2019.  Parties attending CoP18 will once again address the contentious issue of the rhino horn trade with proposals to further restrict commercial trade, and counter-proposals intending to remove trade restrictions.  Parties attending CoP18 will also consider a proposal on the establishment of a database for the storage and management of illegal trade data collected through CITES annual illegal trade reports.

The domestic trade in rhino horn weakens the international trade ban under CITES.  Over the past two years frequent shipments of farmed rhino horn from

The poaching of rhinos and the illegal trade of rhino horn is an organized transnational crime, it is organized by criminal syndicates that profit from the sale of rhino horn and horn products to satisfy consumer demand principally in Asia.

We are in agreement with a number of parties to CITES in their request to destroy government stockpiles of rhino horn.   Public stockpile destruction events have taken place in China, Czech Republic, India, Kenya, Mozambique, Nepal, Taiwan, United Arab Emirates, USA and Vietnam.

In the interim we ask that the DEFF identify, mark, register secure stockpiles and declare the results. Rumors that South African state stockpiles might have been compromised during State Capture period abound, South Africa’s conservation reputation is at further risk.

Wehereby formally request that the Minister re-considers the negative impact of the domestic rhino horn trade in South Africa which includes the export internationally of rhino horn for “personal purposes”.

We have attached the petition signed more than half a million people asking for the ban on the domestic trade of rhino horn to be re-introduced in South Africa.