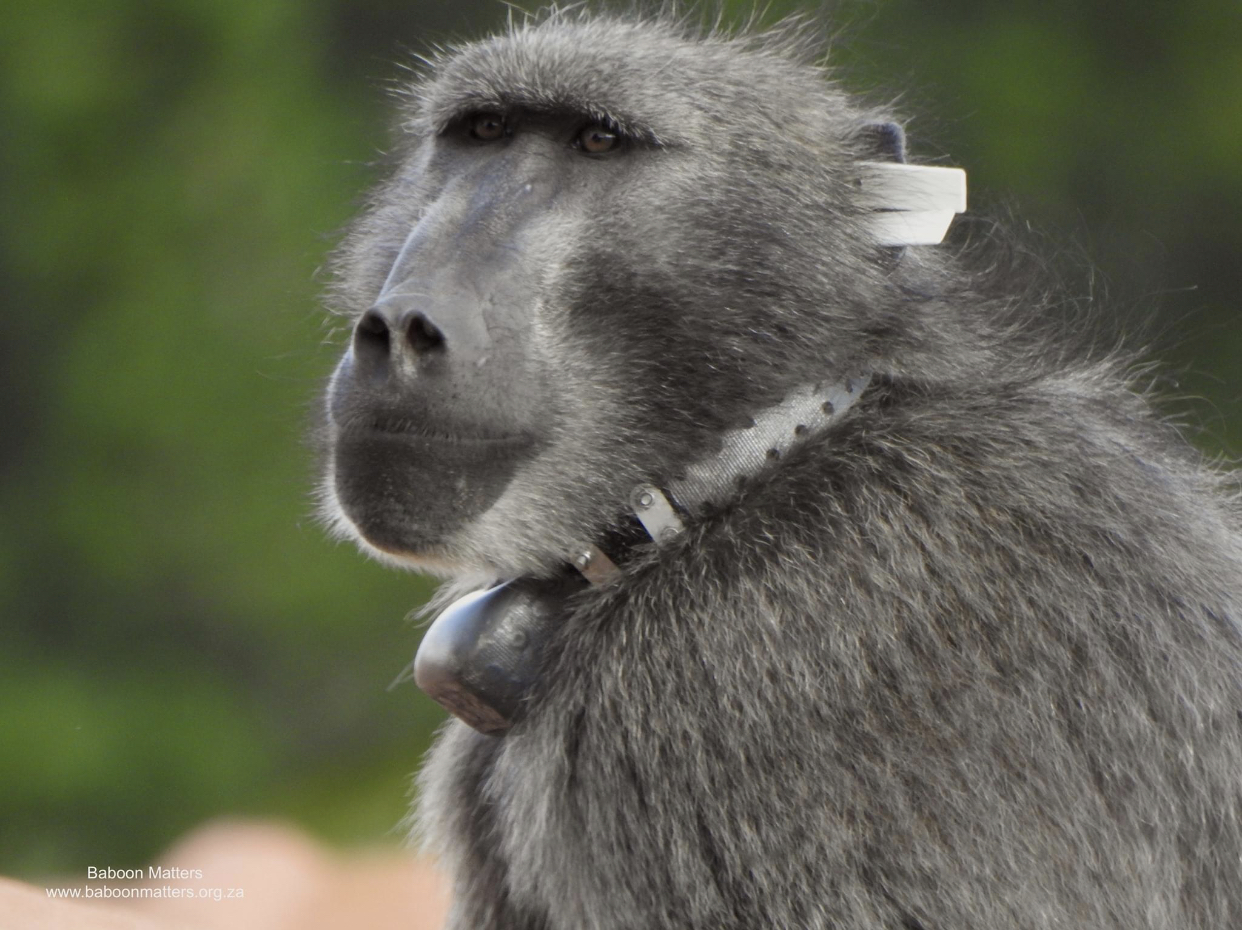 WAPFSA CALLS FOR A MORATORIUM AND A WORKSHOP TO REVISE OUTDATED, INEFFECTIVE, UNETHICAL GUIDELINES FOR THE MANAGEMENT OF BABOONS IN THE WESTERN CAPE

It has come to our attention that Human Wildlife Solutions has been recently contracted by the Overstrand Municipality to manage the Bettys Bay baboon troop, consisting presently of sixteen individuals, within the world renowned Kogelberg Biosphere Reserve.

We note that the management protocols followed by HWS are those produced by the Baboon Technical Team for use in the City of Cape Town and now accepted by Cape Nature (as the Western Cape conservation organisation) “as permit conditions to standardise and regulate management interventions by, for example, local authorities” for baboon management in the Western Cape.

We have continuously expressed that the protocols need to be reviewed and revised (Attached Annexure A and B) as the efficacy of the management is dependent on better control of human behaviours through management of waste and overall reduction of deterrents which entice baboons into human occupied areas. It is clear that the various municipalities are responsible for solid waste management, signage and by-laws that enforce the systems – but it is Cape Nature who issues permits that allow:

We submit that the issuance of permits that allow the use of these ‘tools in the toolbox’ should be ceased until a more considerate and comprehensive management plan is in place.

The current guidelines and protocols cannot be applied to every scenario. Protocols written for dense urban settings are not to be considered the same for low density housing in a natural/protected environment. We therefore request that a fully inclusive workshop is hosted to revise the management systems and draft a comprehensive, compromise management document for management of baboons and primates in South Africa.

It cannot be denied that globally, wildlife is widely threatened. To have UNESCO declared Biosphere Reserves in South Africa is indeed a privilege. The Kogelberg Biosphere Reserve is the oldest of these and is designed to protect the world’s smallest plant kingdom and unique ecosystem of which baboons are an integral part. It is a foregone conclusion that lethal management of our small numbers of extant baboons should not be sanctioned by the authorities. Our request is an urgent one before HWS are allowed ‘hands on’ management (using the current inappropriate protocols) of the previously never-managed KBR troop in Bettys Bay, while simultaneously addressing the needs of all other baboons in the Western Cape.

The interface between baboons and humans will come under increasing pressure as intensive land use continues to put wildlife under extreme pressure. How we manage that interface needs careful consideration and we should be evolving management techniques, encouraging the employment, skills development and care of environment through developing the management system and not simply resorting to deliberately inflicting pain or killing of wildlife.

Dr Jane Goodall has recognised that what is planned for the Bettys Bay troop of baboons is unacceptable, and by extension should be unacceptable management for all baboon troops. We urge Minister Bredell to resolve this on-going issue of concern and call for an urgent, inclusive workshop so that the manner in which the interface between humans and primates is managed through an acceptable Management Plan.

Vivien Law, Parliament for the People