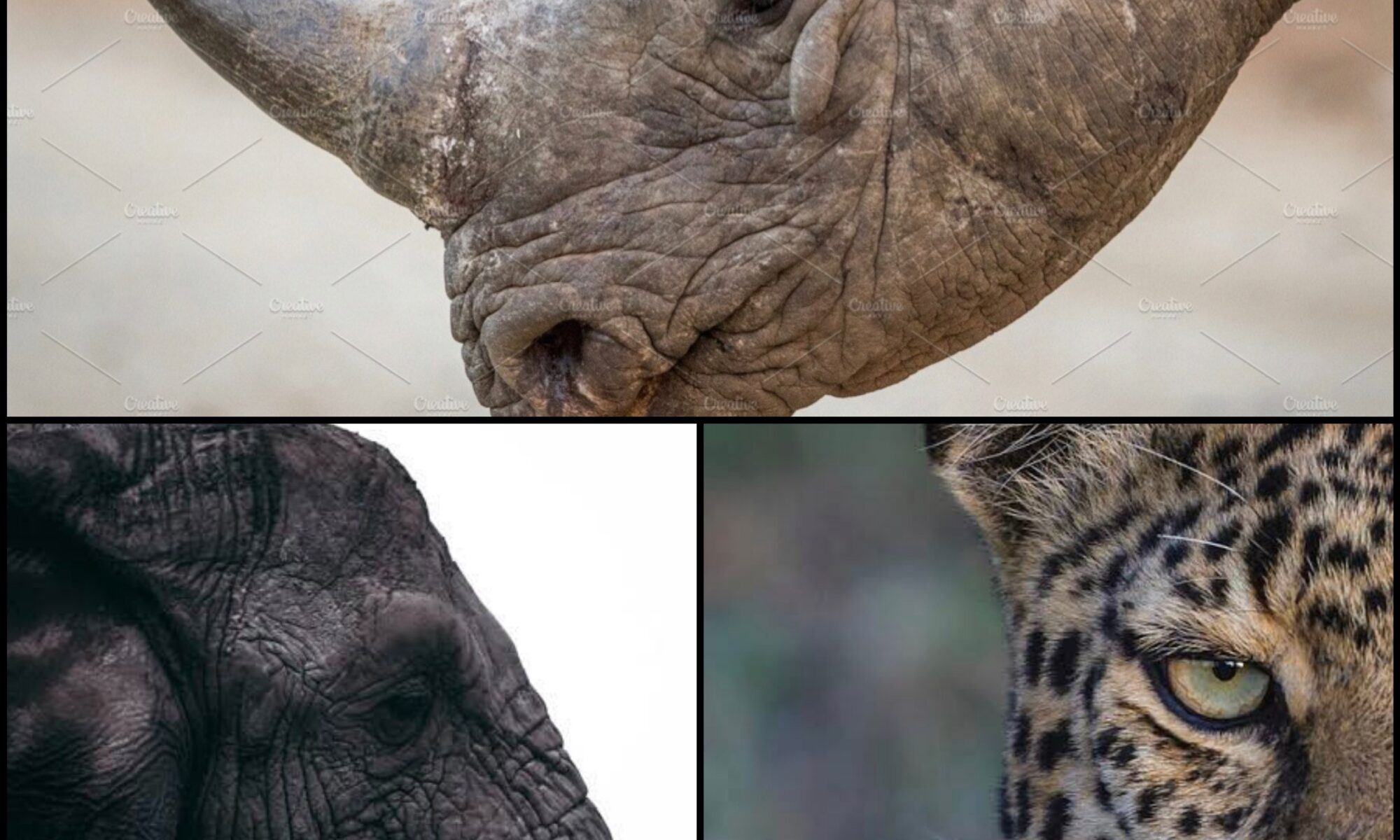 Historically, in South Africa, the management of wildlife species has involved the setting of hunting quotas that are supposedly designed to enable the population to reach or remain at a particular level. A trophy is the animal or head, skin, or any other bodypart that the hunter keeps as a souvenir. Trophy hunting was never an African tradition “it’s not rooted in our deep, instinctive past, as hunters will often claim, but in the relatively recent conquest of foreign lands and the invention of devices that hurl projectiles from a safe distance”.

Trophy Hunting is the intentional killing of selected good-looking wild animals for enjoyment. Trophy hunters continuously express the pleasure of killing endangered species and rare animals in the public domain, they describe the experience as exhilarating.

This controversial practice carried out by a relatively small section of the population is condemned globally.  Namibia, Zimbabwe and Botswana have recently suffered reputational damage whilst being the object of worldwide criticism for their consumptive use of iconic species, testing CITES boundaries and limitations for the sake of generating a short term income.

The revision of the policies for the management of our indigenous species presents an opportunity to bring South Africa’s approach to wildlife management in line with a constitutionally sound interpretation of section 24 of the Constitution, taking into account recent jurisprudence. Constitutional Court and High Court judgments have affirmed that that the welfare and protection of non-human animals is a matter of constitutional concern.

Significantly, in the case of National Society for the Prevention of Cruelty to Animals v Minister of Justice and ConstitutionalDevelopment and Another [2016] ZACC 4, the Constitutional Court recognised that animal welfare and conservation together reflect intertwined values as part of the Section 24 constitutional right to have the “environment protected … through legislative and other means”. The judgment emphasised that “showing respect and concern for individual animals reinforces broader environmentalprotection efforts”.

This constitutional recognition of the intertwined nature of conservation and welfare of individual animals is a key principle to guide the development of new approaches to wildlife management in South Africa.

WAPFS Members recommend that no hunting and export quotas for the Leopard, Rhino and Elephant are issued for the 2021 calendar year.