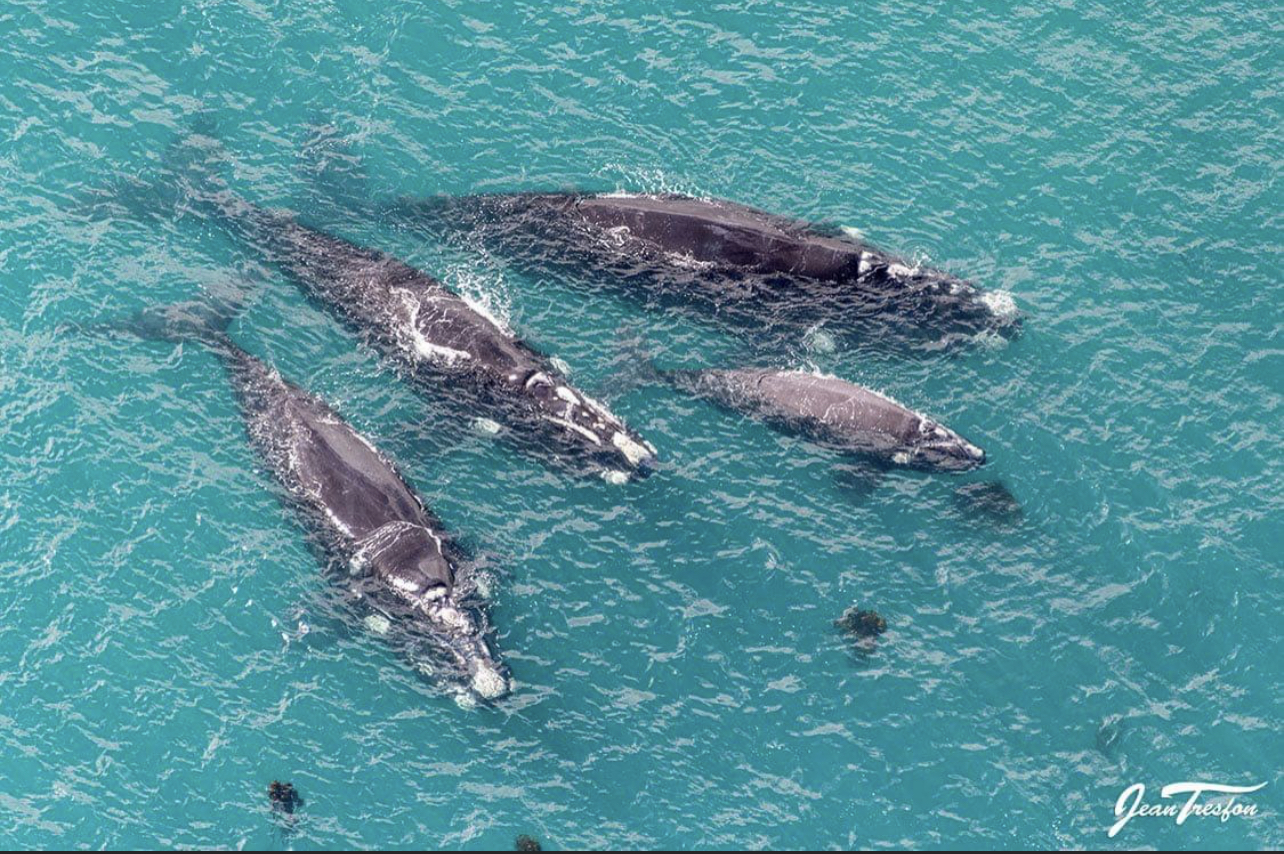 Minister of Forestry, Fisheries and the Environment, Barbara Creecy

COPY OF THE OPEN LETTER:

The communication supported by the undersigned national and international organisations refer to the proposed seismic exploration activity by Shell and Shearwater GeoServices that is due to begin on or around the 1st of December 2021 and fully support the actions and campaign from the coalition called Oceans Not Oil.

The undersigned members are opposed to the proposed exploration activities due to a host of reasons which are outlined below:

In 2013, Impact Africa Limited applied for an Exploration Rights in terms of Section 79 of the Mineral and Petroleum Resources Development Act (MPRDA) to explore for oil and gas in the Transkei and Algoa Exploration Areas off the East Coast of South Africa. An Environmental Impact Assessment (EIA) report was, at that stage, not a requirement in the application process and an Environmental Management Plan (EMP) was drawn up instead. In the eight years since the exploration rights were applied for, legislation has changed and it is now mandatory that an EIA is carried out for projects of this nature. It is vitally important that a high level of research and study be undertaken before such a large scale seismic survey can be  permitted. Various assessments need to be conducted by scientists to determine the effects of the proposed project before it can be allowed to commence.