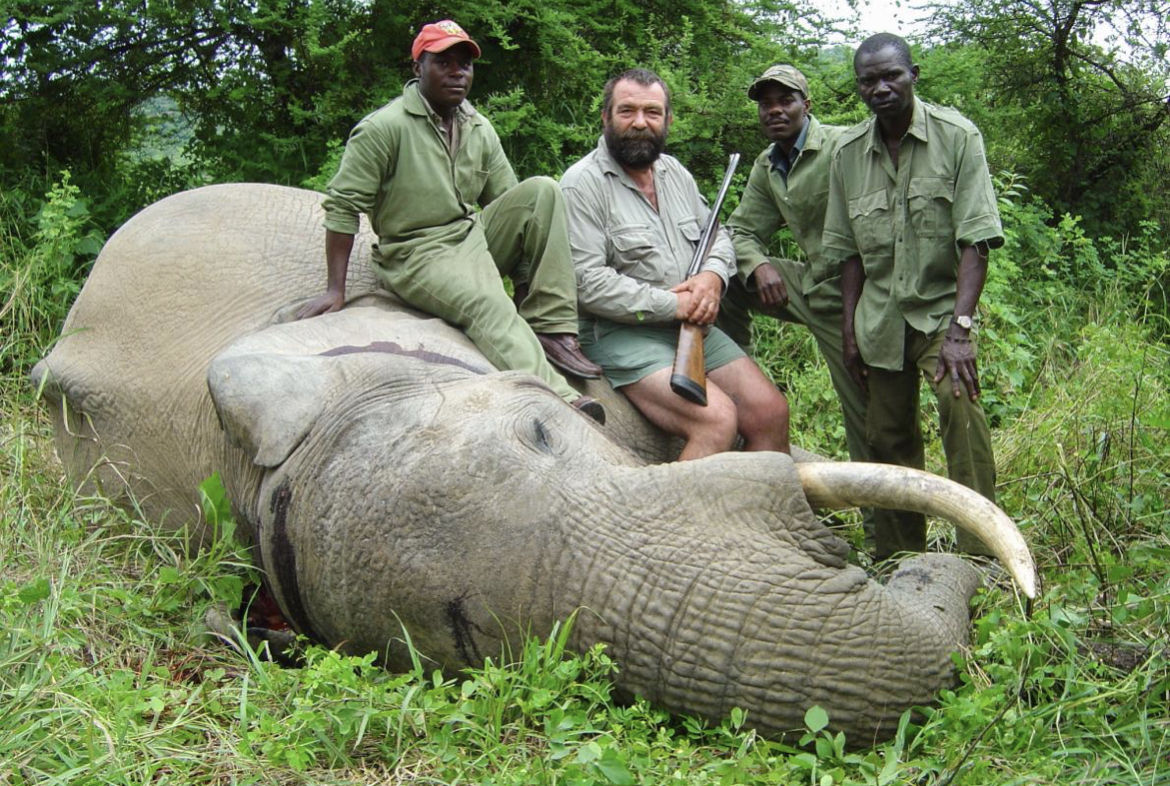 WAPFSA members appreciate the concerns of European politicians and decision-makers, with regard to supporting the implementation policies that might negatively affect developing countries such as South Africa.

WAPFSA members were recently offered the opportunity to address the German Federal Ministry for the Environment, Nature Conservation and Nuclear Safety.

WAPFSA used this opportunity to share, amongst other, the results of surveys recently conducted which reflect the view of South Africans on the subject of trophy hunting in South Africa.

A IPSOS Survey commissioned by the animal protection charity Humane Society International Africa revealed that 68% of the South African population oppose trophy hunting and the majority oppose the practise of canned lion hunting. The survey reported only on local data sourced from a diverse South African demographic across all provinces.

WAPFSA members reminded the German Federal Ministry representative about the fact that trophy hunting is rooted in colonial modes of extraction which perpetuate notions of abuse, subjugation, control and inequality, including gender inequality.

WAPFSA members referred to Dr Muchazondida Mkono, whose research focuses on sustainable tourism and ethical tourism including wildlife tourism, environmentalism, tourism impacts and air travel. Dr Mkono states that existing studies on the trophy hunting controversy in recent years have largely represented the anti-hunting views of the Western public, while overlooking the opinions of African people.

Her research has found that trophy hunting was objectionable as a consequence of its complex historical and postcolonial associations−the dominant pattern was resentment towards what was viewed as the neo-colonial character of trophy hunting, in the way it privileges Western elites in accessing Africa’s wildlife. The growing concerns in relation to trophy hunting include its social, environmental and economic impacts. Trophy hunting artificially selects the biggest and strongest animals (largest tusks and thickest manes), weakening populations’ genetic health and variation. Research also suggests that increasing selectivity of trophy hunting is strongly associated with an increasing risk of extinction. Trophy hunters target the largest, strongest individuals. Killing the lion pride male, the matriarch of the elephant herd, big males or irreplaceable tuskers results in social dislocation in the surviving members of the group, disrupting social bonds and behaviours. Trophy hunting undeniably damages the structure and viability of wild populations of animals.

WAPFS referred to a 2022 Report by Good Governance Africa (GGA), a South African not-for-profit organization whose mandate focuses on research and advocacy to improve governance across Africa, questioned whether the South African government had grounds to determine trophy hunting quotas and whether they should promote trophy hunting as a conservation tool on economic grounds. In addition to Economists at Large, Paksi and Pyhälä and Koot, the Report argues that trophy hunting does not play an important role in the economic development of African communities.

Furthermore, WAPFSA members included the details of a study by the World Travel & Tourism Council which confirmed that wildlife is worth more alive than dead. In another study conducted in eight African countries by economists, it was concluded that, tourism which relies for the most part, on wildlife contributed between 2.8% and 5.1% of GDP, and foreign trophy hunters made up less than 0.03% of the same GDP on average. Similarly, photo safaris, in comparison, allowed for sustainable, lucrative tourism activities without killing wildlife.